We are urging Parliament to address the ‘baby blind spot’ in the Domestic Abuse Bill and Statutory Guidance. A letter to Government (read here) signed by 70 experts, professional bodies and public and voluntary sector organisations makes the case.

The letter, coordinated by The For Baby’s Sake Trust, the Institute of Health Visiting, the First 1001 Days Movement, calls on Government and Parliament to strengthen the legislation and guidance to meet the early development and safeguarding needs of babies and empower their parents to break the cycle.

The first 1001 days until a baby’s second birthday is a period of uniquely rapid development, when babies are particularly susceptible to their environment.  Domestic abuse during this time is harmful and can affect parents’ ability to give their baby the best start.  30% of domestic abuse starts in pregnancy.

Amendments are essential to the Domestic Abuse Bill and Statutory Guidance to recognise the impact of domestic abuse on babies, including exposure in utero, and to meet the needs of babies and parents during the first 1001 days before babies reach age two.

Unless the legislation is explicit and intentional, the needs of babies and their parents will be overlooked.

Government and Parliament have a once in a generation opportunity to make the Domestic Abuse Act and Statutory Guidance work for babies and their parents.  We urge them to seize it.

A chance to break the cycle - a message from the CEO 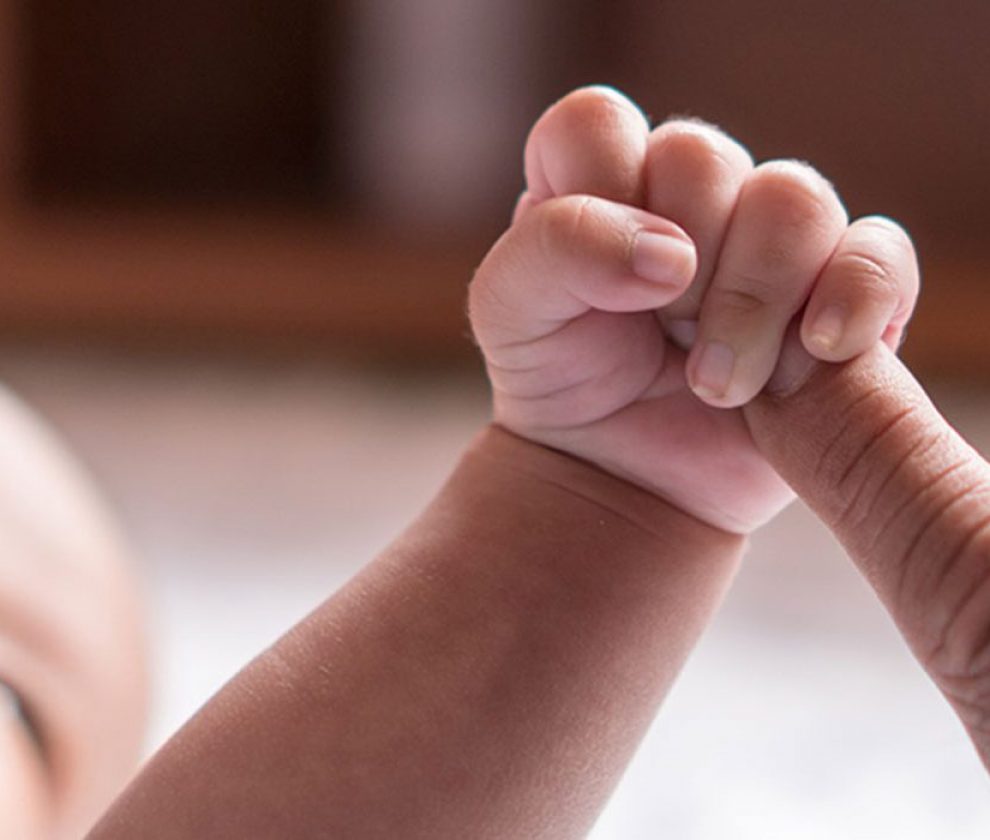 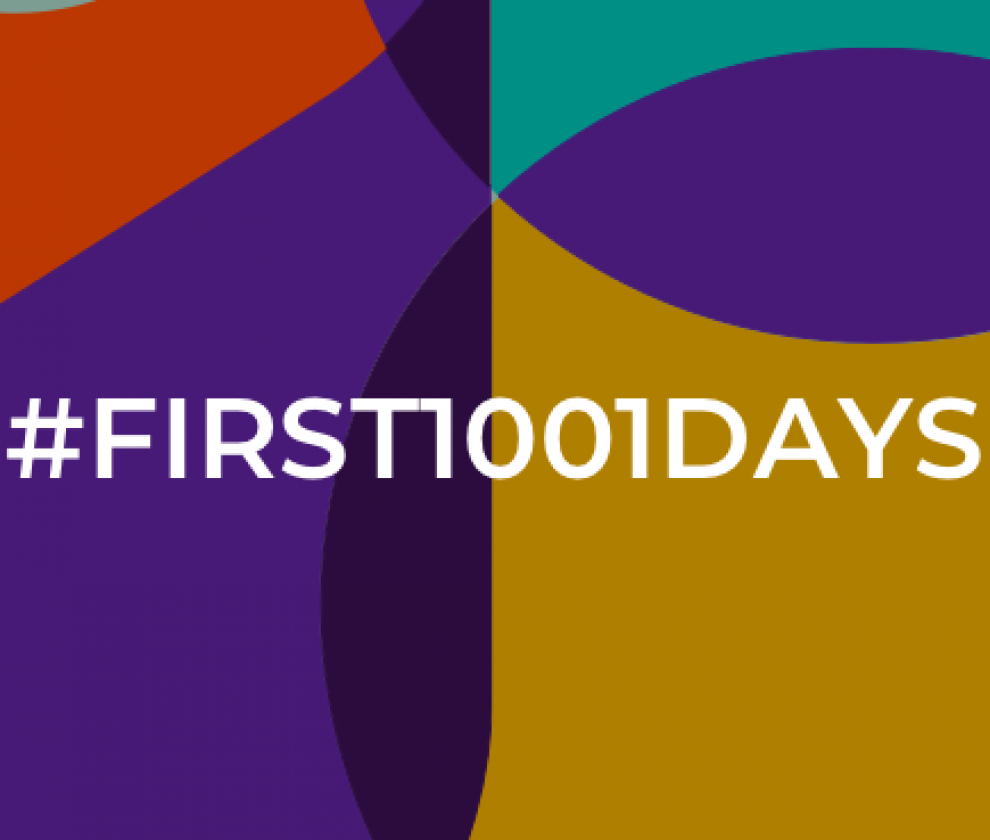