The For Baby’s Sake Trust (formerly the Stefanou Foundation) is calling on government, local authorities and charities to look at what new approaches can be taken to break the cycle of domestic abuse, such as the whole-family approach of the pioneering For Baby’s Sake programme which seeks to address the trauma that often sits at the heart of the issue.

As a significant signal of radical change, the Trust wants to see the recent amendment to the Domestic Abuse Bill currently in Parliament, which recognises children as victims in their own right, to be amended further so it is explicit in covering babies, including those still in the womb. Otherwise, those babies risk being overlooked, despite domestic abuse being particularly harmful to them and often starting in pregnancy.

The call comes as the Trust launches a powerful new animated film from BAFTA award-winning director, Emma Lazenby, featuring the raw testimony of a mother and father who are on the For Baby’s Sake programme, which works with the whole family to deal with the trauma and complex needs that are so often unaddressed for the parents, breaking the cycle and giving babies born into dysfunctional and abusive relationships a much more positive start in life.

The For Baby’s Sake programme has been running since 2015 and an evaluation of the first four years, led by King’s College London and published in May 2020, identified it as the first programme of its kind to ‘fill an important gap in provision’ through its ‘unique approach’, working with the whole family and starting in pregnancy, when babies need protection and parents are motivated to change.

Stelio Stefanou, Chairman of The For Baby’s Sake Trust, said:

“Trauma in infancy devastates lives and it can start even before a child is born. Left unresolved, it can lead to dysfunctional relationships, domestic abuse and more harm to children and families for generations. It affects the whole family – baby, mother and father. The current prevailing approach to domestic abuse is too narrow, practitioners are effectively being asked to tackle it with one hand tied behind their backs.

“There is another way. The For Baby’s Sake programme empowers expectant parents with what they need to break the cycle of domestic abuse and give their baby the best possible start in life, especially by helping them to come to terms with trauma and adversity in their own childhoods. Adopting approaches like this would reduce the burden on our stretched public services, supporting them to really tackle the issue rather than being left to pick up the pieces.

“We have a huge opportunity with the Domestic Abuse Bill going through Parliament at the moment. We have to use this as a chance to challenge the national ambition and move our system from one that primarily manages the fall-out of domestic abuse to truly targeting the trauma that is at the root cause. The alarming rise in domestic abuse during lockdown has made this even more urgent.”

The For Baby’s Sake programme adopts a unique three-way approach, with a specialist working with the father, another working closely with the mother, and both focusing on the overall wellbeing and development of the baby and any other children, starting before the baby is born. As a result, it deals with the entire cycle and history of domestic violence and abuse, identifying and directly addressing the trauma or traumas that lie at the heart of the problem. The end result is both parents play a positive role in raising their child, whether together or apart, turning one, two, three or even more lives around, and breaking the cycle caused by trauma in childhood.

The film was launched at a virtual event on 17 September, supported by a discussion on new approaches to tackling domestic violence, with speakers including Nicole Jacobs, Domestic Abuse Commissioner, and Frank Mullane, CEO of Advocacy After Fatal Domestic Abuse (AAFDA) and the newly appointed first ambassador for the For Baby’s Sake programme.

“With so much concern for those subject to domestic abuse during lockdown, plus the passage of the Domestic Abuse Bill through parliament, we have a once in a generation opportunity to explore and take forward new ways of dealing with this pernicious issue. We owe it to all those affected by domestic abuse to challenge our current thinking and approaches, which is why it so important that we evaluate and learn from programmes like For Baby’s Sake.”

Frank Mullane, Founder and CEO of Advocacy After Fatal Domestic Abuse (AAFDA) and an ambassador for the For Baby’s Sake programme, said:

“I am proud to be the first ambassador for the For Baby’s Sake programme which is doing something now about the life chances of babies. It recognises that to give the baby the best chance in life, we have to work with today’s reality. It is a courageous, evidence-based project, breaking the cycle of domestic abuse and it is informed by values that surely most of us share.”

Later this year, the Trust is planning to launch For Baby’s Sake CONNECT, providing remote access to its ground-breaking programme and giving more families the chance to benefit from its pioneering approach to tackling domestic violence.

For Baby’s Sake CONNECT was developed during lockdown, when parents across these four sites kept up their one-to-one sessions with practitioners by phone and video technology, some actually found it easier to work through painful issues in this way and new families continued to join.

Using technology makes it possible to deliver the programme to families located anywhere in the UK, working directly with mothers and fathers and contributing effectively to local multi-agency safeguarding arrangements wherever the parents live. The charity is intending to roll out For Baby’s Sake CONNECT this autumn, using existing resources to engage a small number of families initially, while building on experience and raising additional sources of funding to build capacity. The addition of For Baby’s Sake CONNECT service will reach families that do not yet have the benefit of a dedicated local team and scale up the For Baby’s Sake programme across the UK more rapidly than would otherwise be possible.

For Baby’s Sake - Join us for our film premiere and discussion, 17 September 2020

Webinar recording, 17 Sept 2020. There is another way - breaking the cycle of domestic abuse 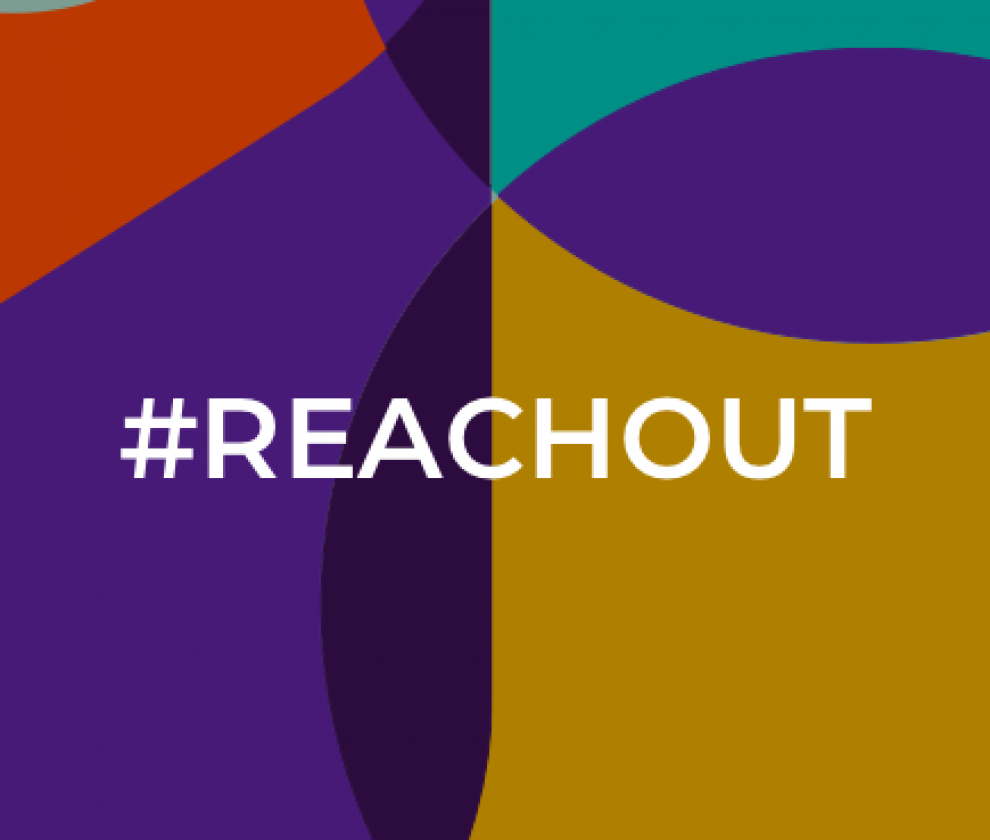 #ReachOut during COVID-19: Supporting a mum to understand feelings behind behaviour

#ReachOut during COVID-19: For Baby’s Sake Practitioner supports dad to understand his newborn